I had the wonderful opportunity to interview up and coming author James Stryker and learn more about him and his debut novel, Assimilation.  In this interview he talks about what went into creating this book, his love of reading and music, and what readers can expect from him in the near future.

I’d say my favorite character is Francie Nolan from A Tree Grows in Brooklyn. I discovered her when I was eleven-years-old. She was the little girl who was always alone and felt unloved, yet had dreams to be more. I especially identified with how she noticed and derived meaning from seemingly small things – the brown bowl in the library, the smell of her father’s shirts, the tree outside the window. I remember thinking, “Wow, there is someone who thinks like I do.”
Francie chose to express her feelings in writing, and when I read about her that’s probably when I started to think seriously that I should try and do the same.
What types of genres do you read now for pleasure?
As opposed to fantasy, I go for more literary fiction now. I love books with beautiful prose that have purpose beyond entertainment.
What is next for you?
I’m very pleased to announce that I recently contracted with NineStar Press for publication of my second novel, Boy, later in the year. Their objective of showcasing and advancing fiction from under-represented voices is something I’m very excited to be a part of.
Of course, I’ll also continue to seek homes for my other completed works as I maintain connections with the writing community. There’s nothing better than a good #2BitTues, #1LineWed, or #ThruLineThurs to meet some amazing writers and get a sneak peek at the next best sellers J


You can find James Stryker at the following: 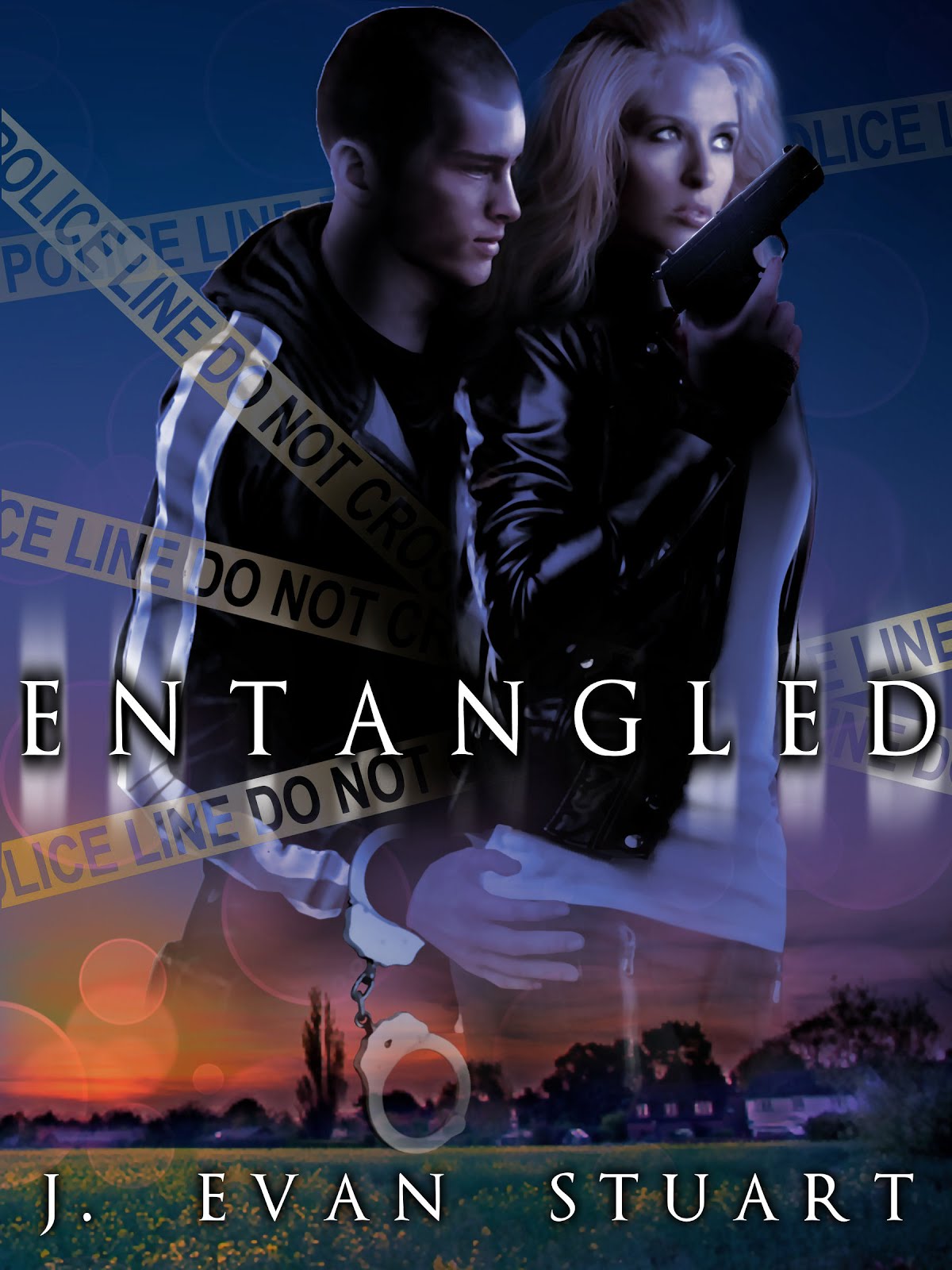 Check out the details by clicking on the Entangled tab. Book description, first chapter, and retail links available. Plus music video of the song referenced in the last chapter of novel.

Need a beta reader or just want to talk writing? Feel free to send me an email. jevanstuart@gmail.com

Authors to Check Out

The authors on this list are those whose works I have enjoyed
or have been friendly and helpful or both! I look forward to adding more names here.